We can help you to make the best decisions for your online presence. We provide personal support to ensure that you can make the most of our services, and to ensure that things work just the way you want them to. With servers in France, the UK and the US, each with a dedicated gigabit simultaneous connection and small user density, we have the capacity to meet most requirements. 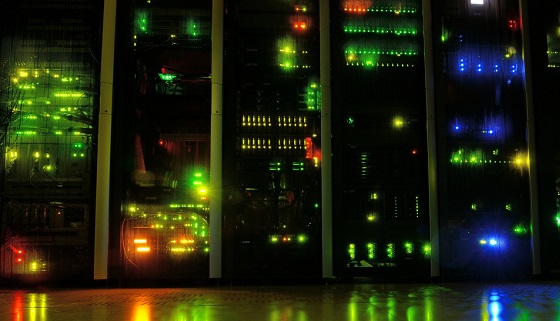 Anything Tech was formed in 2008 as a content creation group, producing technology related videos and articles for digital publication. With specialist training and advice from telecommunications company Tiscali UK (now TalkTalk), we quickly understood the importance of meeting the expectations of our audience.

In 2015, Anything Tech underwent a major shift in its methods of digital content production. Having previously discontinued written article production in 2012 due to changing demand, Anything Tech's future videos were announced as moving to a founding member's account, and most earlier videos were removed, in order to embrace the trend of the linking of personal and technology related content.

Having provided bespoke website solutions to non-profits and individuals since 2012, our first dedicated server was acquired in 2014 to help provide greater service choice and reliability. Since then, we have been providing internet services to numerous clients, with excellent satisfaction and a personal service, and in 2015, began offering the service publicly to non-existing clients.

A selection of the services which we are currently providing, with the opportunity to use our servers for your own web service requirements. 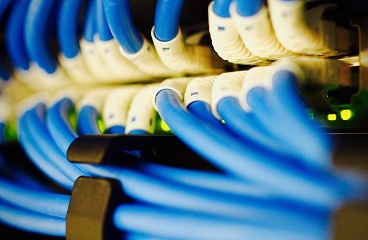 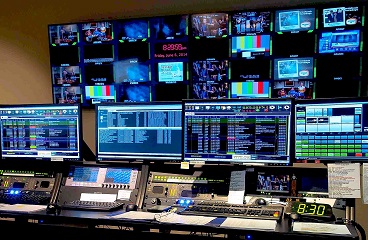 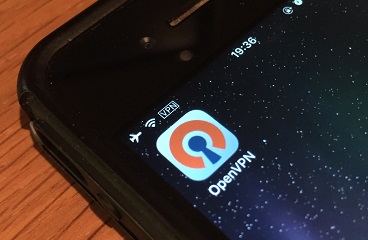 VPNs for secure access to remote computers and equipment, while retaining full protection of firewalls and other security measures.

Contact us to find out exactly what we can provide for you or your business.